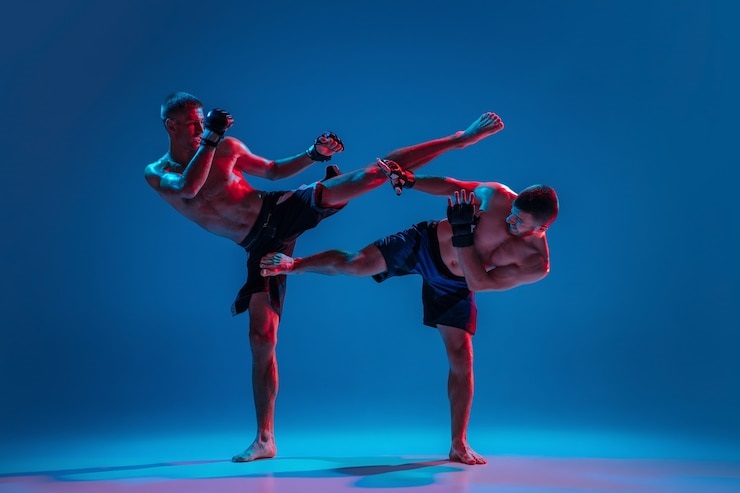 MMA is a mixed martial art, full-contact fight using both striking and wrestling techniques. And although many still call the discipline “fights without rules”, there are just a lot of rules there. Thanks to them, fights in mixed martial arts are spectacular and unpredictable, and the sport is developing rapidly.

MMA: rules and their tightening

Gradually, in MMA, the rules of the fight became more and more strict against the background of the fact that the heads of promotions, including the UFC, began to cooperate with state sports commissions. The journey from underground tournaments to prime-time broadcasts on TV requires sacrifice. But this sacrifice came with a massive increase in audience, particularly sports fans who are keen on betting on action. The increase in online sportsbooks has coincided with the increased interest in MMA. By the way, you can bet on MMA and earn good money – if you want to know more, visit the online casino in Canada.

In the UFC, for the sake of this, they limited the fantasy and cruelty of the fighters. Then the forbidden tricks appeared in MMA, the list of which was previously purely symbolic: it was impossible to hit in the groin, bite, gouge out the eyes.

A single set of rules for mixed martial arts was adopted by the Association of Boxing Commissions (ABC) only in 2009. However, later it was supplemented. The proposed rules concern literally everything: from the size of the ring to the jurisdiction of the referee, from weight categories to illegal strikes.

Unlike a ring, an MMA arena must be either round or have at least six sides – an octagon. The flooring must be made of regulated materials (more often it is Ensolite foam), and a tarpaulin must be stretched over the flooring. All this is designed to reduce the likelihood of injury.

The fencing of the arena should prevent fighters from falling out of it – old-school MMA fans remember many examples when fighters fell out of the ring.

Another interesting rule is that there must be two entrances to the octagon. This was done for the prompt access of the medical team to the fighter.

The number of rounds of the duel is regulated solely by the status of the upcoming event:

Most MMA promotions, including the UFC, have eight weight divisions for men and four for women.

At the time of weigh-in, the weight of the athlete cannot exceed the established weight by more than 0.91 kilograms (2 pounds). If within an hour after weighing the fighter does not show the required weight, then he is not allowed to fight.

Appearance in MMA is minimally limited, the main thing is to keep up appearances:

In the octagon, punches, kicks, knees, elbows, as well as wrestling and submission techniques are allowed. However, there are also illegal strikes in MMA, the use of which is punishable by a warning, deprivation of points, or even disqualification:

As you can see, fights without rules have nothing to do with MMA. MMA is full of rules, conventions, and forbidden moves that make the difference between a brawl and a sports discipline.