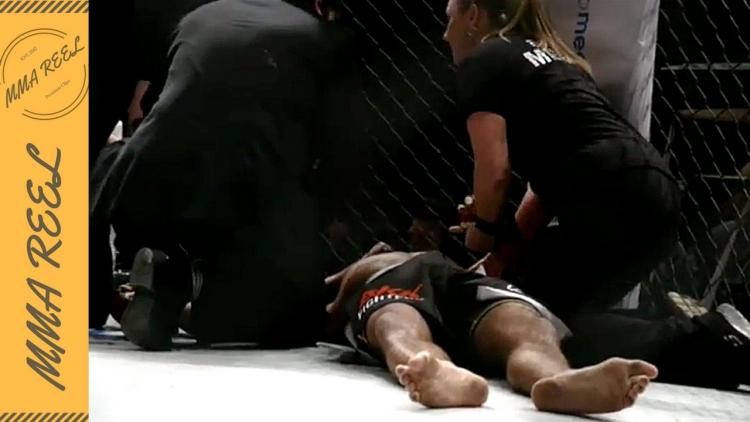 So unless you have been living under a rock for the last week, you’ve seen the video of Joe Harding getting knocked out by Johan Segas after showboating for most of the fight. But if you haven’t seen the full fight, here it is. It was pretty much a very lopsided fight in Joe Harding’s favor up until the knockout. But watch for yourself and see.